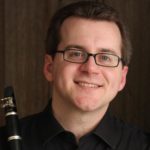 🇲🇽🎶Enjoy Mariachi music with Concertino a